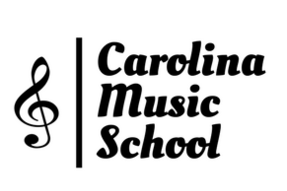 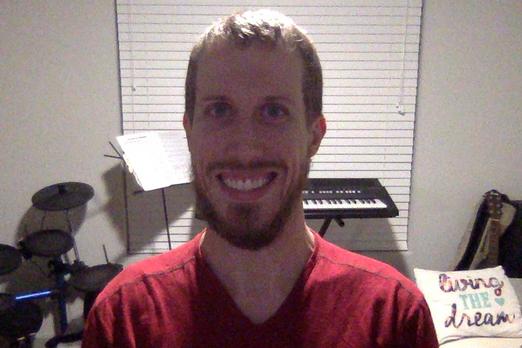 Keagan has been a studying musician since 2001, and played a variety of instruments throughout his school years before graduating from a music demonstration school in Winter Park, Florida. Throughout his musical journey, he has studied piano, drums, and theory. He has marched with the 2006 Teal Sound Drum & Bugle Corps as well as the 2008 Troopers Drum & Bugle Corps, and performed with the Timber Creek Independent Indoor Drumline in 2010. He has also played with the Rollins College Wind Ensemble and the Daytona State Orchestra. More recently, he has contributed piano recordings to local artists based in the Orlando area.

In 2018, Keagan relocated to Morrisville, NC, where he continues to perform and teach piano and drums to students of all ages. He believes that the best teachers are those who never stop learning themselves, and commits a great deal of his time to his own personal practice in addition to writing and recording for several bands. Keagan credits his personal drive for excellence to his own music teacher, Dr. John Lacognata, who was fond of the motto, "It can always get better!"